AN OBITUARY FOR SHANI 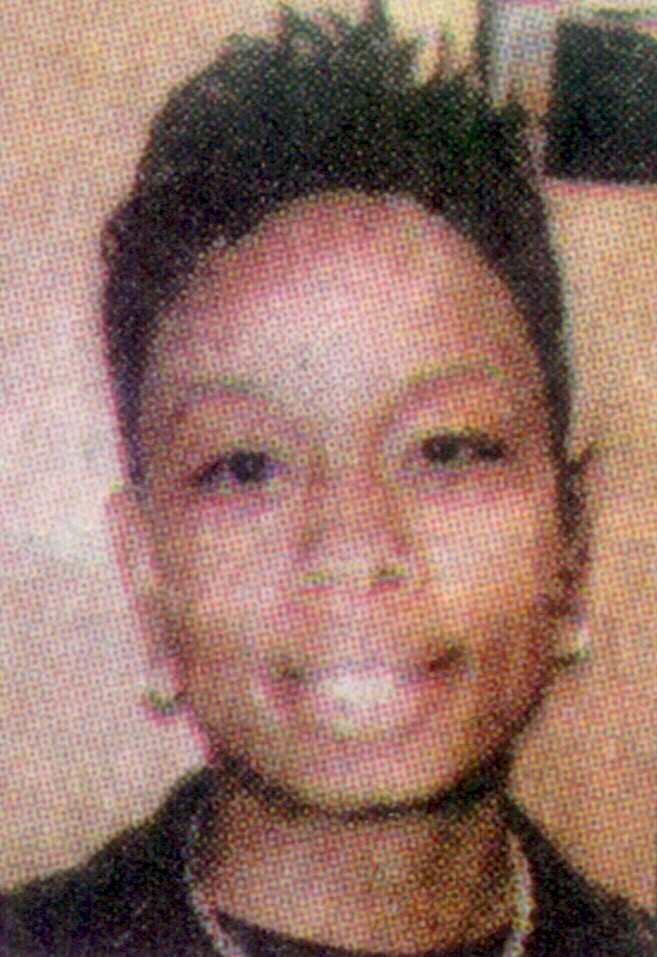 SHANI ISIS MAKEDA JONES BARAKA was born October 23, 1971 in Newark, NJ, to Artist-Activists Amina and Amiri Baraka at University Hospital.  Her gynecologist, Dr. Ernest Garrett, was also an activist. Her pediatrician, Dr. John Alexander, still another activist.  Both performed the same function for all of the children born to members of the Committee for a Unified Newark.  Shani was born in the middle of that torrent of struggle that characterized the Civil Rights and Black Liberation movements in which both her mother and her father were national leaders.

Shani literally grew up as one of the red, black and green diaper babies born within Newark's Committee for a Unified Newark that were nurtured in the nursery of what had become the Congress of Afrikan Peoples. She was educated and grew to adolescence in the African Free School, created by her mother and the sisters, the Muminina and Malaikas, of the Women's Division of the organization.

But even later, when CAP had changed its focus to working in and transforming public educa'tion, young Shani was one of the five Baraka children traveling with their parents to the countless rallies, demonstrations, forums and conferences that characterized the Movement.

Shani finished her early education at Madison Ave. School, and then went on to University High.  At University High Shani was one of the brightest stars on the girls' basketball team, helping it to a 22-2 season and a chance to become state champions.  Unfortunately the other team had two more players on the court than University, but was still allowed to win the game by the narrowest of margins.

On the recommendation of her University High Coaches Barnes and Hewitt, Shani received a full four-year basketball scholarship to the well-respected and historic Black university, Johnson C. Smith, in Charlotte, North Carolina.  At Smith, Shani went on playing her winning stylish brand of basketball as Smith's point guard. At five-foot-one (she said she was five-foot-two), Shani patterned her aggressive but silk-smooth game after the also short professional player, Isaiah Thomas, but she actually had received her training from her first basketball coaches---her four sibling hardheads that she had to play against every day in the Baraka backyard, a quartet that included Obalaji, the eldest, who was an all-city baseball, basketball and football star.

Shani still holds the CIAA records for steals and assists.  In 1993, she was named CIAA Women's Co-Player of the Year, averaging 13.8 points, 4.1 rebounds and 11 assists.

Back to Newark, Shani entered the Newark School system as a substitute but soon became a regular at Central High even while coaching at University High.  Very soon she became a tenured teacher at Vailsburg Middle School and became Assistant Coach under Head Coach Joanne Watson at Malcolm X. Shabazz High School. Shani was an important part of Shabazz High's State Championship team this past year.

In addition, Shani led Newark's entry in the International Youth games, first as assistant coach and this year as high coach. She guided the Newark team to a perfect score and the Gold Medal.

Shani was loved and respected by the administrators, faculty, staff and the youth she coached. Always a thoughtful and serious child, she instilled great discipline in and received great admiration from the teams she coached, gaining nothing but respect from her peers.  Shani represented the irrepressible best future of public school education and sports in the city of her birth.

The only daughter in the Baraka family, Shani is survived by her mother and father Amina and Amiri Baraka; her four brothers, Obalaji, Ras, Ahi and Amiri, Jr.; two half-sisters, Vera and Wanda from Mrs. Baraka's previous marriage; and four other sisters, Kellie, Lisa, Dominique and Maria from her father's previous marriage and relationships.

CLICK HERE TO GET TO INDEX OF COLUMN NINETY-SIX