PART FOUR OF MY MEMOIRS:
SADIE THE PSYCHIC 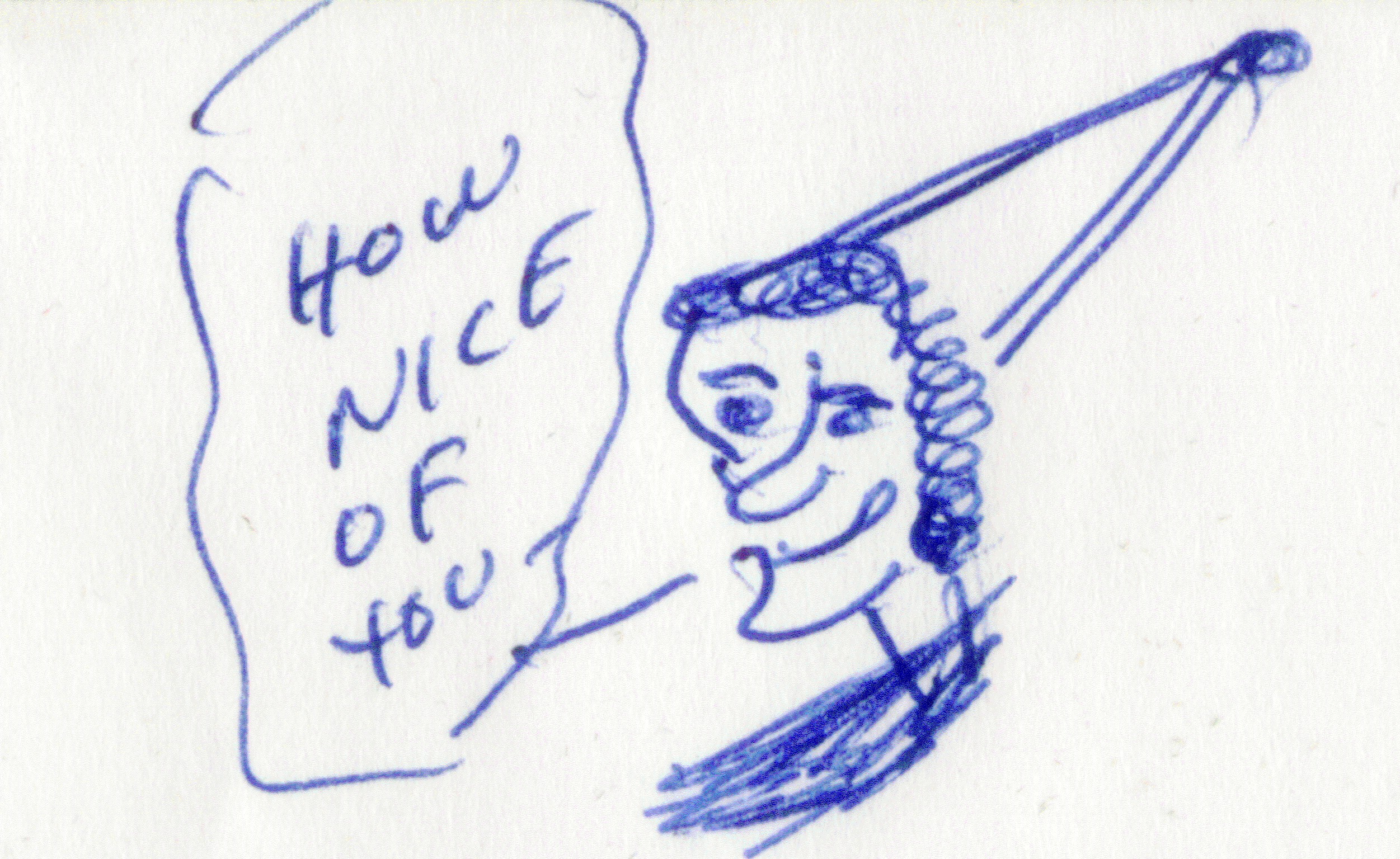 by this time you probably think that all that little ole sadie did was run around hollywood gettin laid here an there, with nuthin else on her mind, but you would be wrong ... but you see, hollywood back then more than forty years ago was still new and exciting. and while my uncle was taking care of our big mansion of a house, and lettin me try to find myself, i was busy tryin to find out where i really belonged... oh, i didnt really know what i wanted to do with my life back then... sadie was all screwed up... i just didn't wanta get married at twenty..i wanted to be somebody ... and just runnin around hollywood with the young people like myself kinda got to my head... for a while i took up dancin, and played in a coupla musicals, with people like george kelly, george Montgomery, una merkel, pert kelton, dick powell, but always i was in the background... the producers loved my legs...isaid they were long and slim for a young girl, and they liked the way i shook my ass..they said i wasn't beautiful like the rest of those movie stars, and would never make it as an actress but that i was a pretty good hoofer... in those days we all hoofed around... even little jimmie cagney, who later danced in yankee doodle dandy, was a wonderful dancer...

believe it or not, jimmie took a likin to me one day, right after he made a gangster movie in which he tossed a grapefruit in mae murray’s face... i will never forget that scene, when they sat at the breakfast table, and jimmie made an ugly face, grabbed the half grapefruit and squashe it in mae's face...that is when the diredtor hollared cut, it's a take...

jimmie had heard that i was a psychic, and one day he grabbed a hold of me and said, sadie, you gotta tell me... do you think i am ever gonna be a star in the movies..

i smiled at jimmie..you gotta be kiddin, i told him.. jimmie..you are a star right now....

i hate makin them damn gangster movies, he said to me. why can't i make one where i am a nice guy? aw, jimmie, i said, everyone knows you are only actin... you and edward g. robinson are the best damn bastards in the whole movie industry.... then he broke out in a grin and said, sadie, you're a great gal, and then he kissed me on the cheek, walked away, kicking his heels..

ah, those early movie days..with sadie right in the middle of the whole thing ... una merkel was a cute little blonde girl, smaller than me, and she and me used to get together after work in the studio and talk things over. una had a great sense of humor. always laughin at everything.. and she always played those kinda dumb blonde parts that everybody loved in those days...

me and una usta go down to schraffts ice cream parlor to share a milk shake, sit around a table, and just bullshit about movies, shackin up with men, and just laughin it up ... one day we saw this

beautiful young blonde girl sittin at the fountain, sippin a soda, and she had the biggest ass and tits we had ever seen... she simply glowed with her assets...

turned out it was a young lana turner, a young girl who wanted to be in the movies, and figured somebody would see her in the drugstore and give her a job ... sure enough someone did, and one day lana turner got hired to do a picture with a young guy by the name of john garfield, and boy did they burn up the screen... one look at lana turner and you wanted to fuck her right away... i know i shouldnt use that word but little ole sadie never was good with mincin words ... if you prefer another word, you go ahead and use it...

one time una came over to the mansion, and i gave her a private readin on my crystal ball... she was serious as i waved my hands over the ball and closed my eyes.. at that time una wanted to know if she would ever become a star...i saw a great future for una, and the crystal ball backed me up...

will i ever fall in love? she asked me, and i nodded and said una, you are gonna marry a rich handsome man someday and have plenty of babies and live to a ripe old age...

that's the way it was in those days... i met lots of young actors and actresses, all of em hell bent on makin good in the movies, no matter what they had to do...but i wasn't gonna give up my crystal ball..

sometimes i would talk with my mother on the other side. she would always listen to me.. she laughed when i told her about basil rathbone ... because by then basil had made a movie as sherlock holmes, with nigel bruce as his doctor watson, and he smoked a pipe, and acted real smart..

you shoulda grabbed him, my mommma said, in my head.. no, mamma, i said in return... i am just playin the field right now .... and momma would laugh and say, sadie, i didnt raise no dumb daughter, that's for sure.. don't give your heart to just anyone...

i just wish i could have those days back today, me friends. hollywood was a fascinating places and i was part of it....  ##