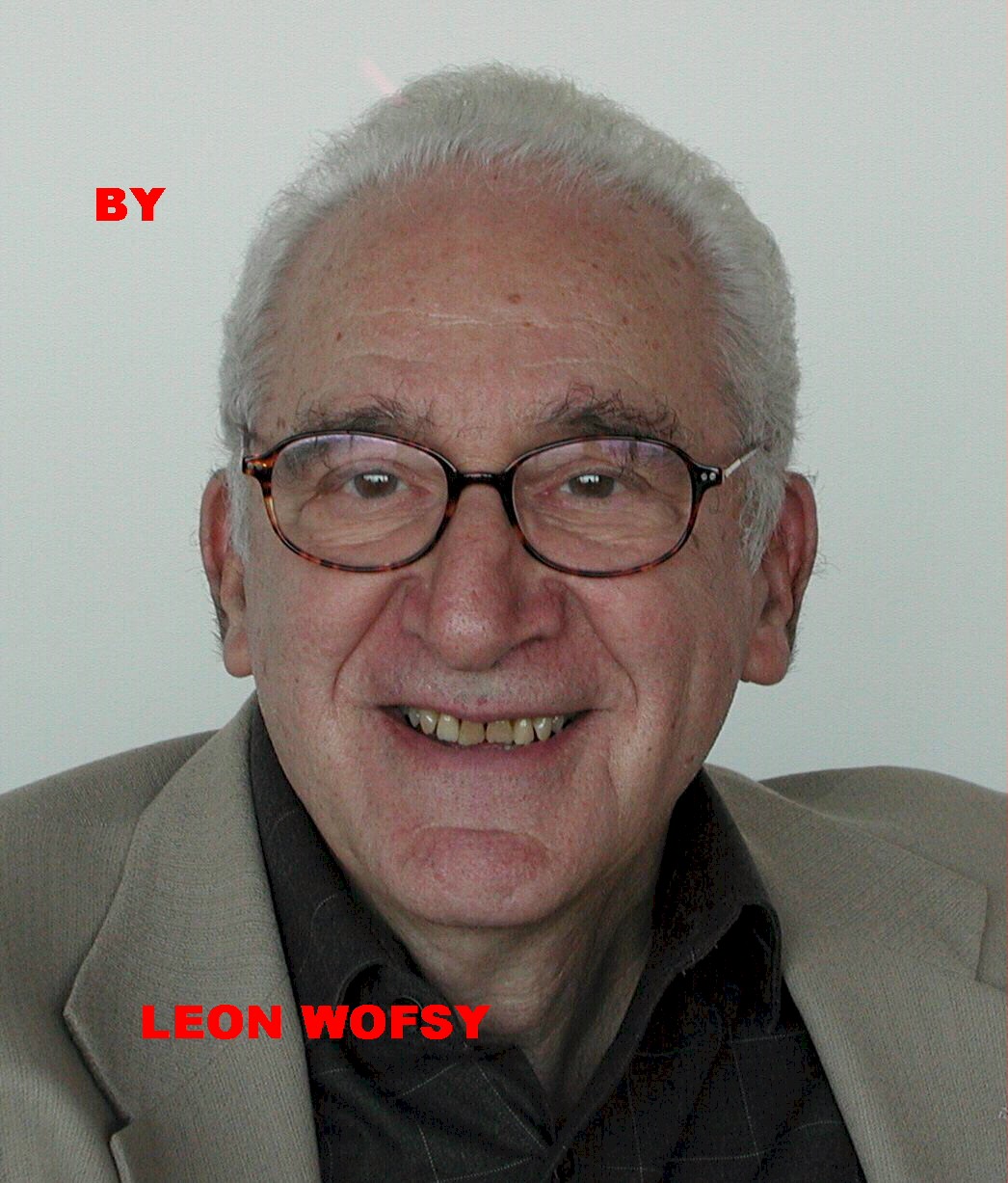 Some are saying what many of us have been thinking, but are hesitant to say. This is not just a bad time in the perennial cycle of electoral competition between the GOP and the Democratic Party. We are being pushed toward one- party rule, toward a restructuring of American democracy along totalitarian lines.

George McGovern said it boldly, and now Sheldon Wollin, a leading scholar on the nature of democracy, sees a process of transformation toward an American-style totalitarianism: "What is at stake, then, is nothing less than the attempted transformation of a tolerably free society into a variant of the extreme regimes of the past century." (The Nation, May 19, 2003)

American democracy has been endangered at other times, but I think this is different. Other administrations (Nixon, Reagan) were the ideological forebears of the present administration, but none has been as emboldened  adventurous, and militant. What makes things different is the changed environment in which this administration pursues its goals: our presently unchallenged status as sole superpower fuels ambitions for full-fledged imperial dominion over a "new world order"; the terrorist attack of September 11, 2001 created a new level of fear and concern for "homeland security", which is exploited to strengthen the authority of Big Brother and diminish constitutional protection of civil liberties. In other words, conditions exist for a determined effort to convert the political trend of right-wing ascendancy into a permanently entrenched right-wing autocracy.

This administration has a penchant for dismissing as "irrelevant" any institution that stands in the way of its unrestricted exercise of power. Internationally, the main institutional obstacle to be brushed aside is the United Nations. Domestically, the effort is to ridicule, intimidate, and reduce to impotence its traditional rival in the electoral arena, the Democratic Party. If the GOP can expand its hold on the executive and legislative branches of government, its usurpation of the court system will extend for decades into the future. So much for checks and balances, a basic constitutional pillar of democracy! Given the commitment to keeping the country on a permanent war footing, the Bill of Rights has as little relevance for this administration as the host of international agreements it has shrugged off as obsolete.

Our two-party system is itself flawed, biased in favor of plutocratic influence to the detriment of the interests of most Americans. That is recognized across the broad political spectrum of support for electoral reforms. A far worse state of affairs, amounting to full retreat from democracy, would be the de facto imposition of one-party rule.

This has been a long time in the making. What has jelled under George W. Bush is a united front of traditional and neo conservatives and religious fundamentalists, supported by enormous corporate wealth. Their social and economic programs have never won majority support, but their ownership and control of the media go beyond any precedent. The confrontation over the

The Democrats
have not risen
to  the challenge

transformation of American democracy toward a new form of totalitarian plutocracy was bound to take place once the most aggressive rightwing formations coalesced around the extreme goals that are the Bush agenda. The showdown might have been averted temporarily if the candidate with fewest popular votes had not been selected President. But if 9/11 and a serious economic downturn had occurred during a Gore presidency, the GOP and its media would never have rallied to the chief, but would instead have attacked mercilessly to achieve in 2004 what they barely missed in 2000. Soon, if not sooner, the fate of democracy and the hope of peace would depend on whether enough people realized what was at stake and were prepared to rise to the challenge.

So far the Democratic Party, the presumed electoral opposition to the totalitarian push, has itself not risen to the challenge. The response of most, not quite all, Democratic politicians of influence has been to adjust rather than to resist the GOP offensive in global policy and even to drag along on domestic matters. One may engage in ideological argument about why this is so. The critical question is whether millions of Americans who are very anxious about the direction of the country will be able to break through and produce the needed vote for change in 2004.

Progressive activists of many varieties are properly wary of leaving everything up to periodic and often deeply frustrating election politics. They know that shaping and expressing the popular will is the constant struggle to move forward in the many thousands on vital matters that are routinely buried or misrepresented by the media. Most recently, it took determination and creativity to give voice to the fact that many millions of Americans, like the majority in every other country, opposed a US war in Iraq. That kind of movement is the key to all progress.

As I see it, no one thing is more urgent for our country and our world than upsetting the Bush pluto-autocrats. The coming elections matter, perhaps more than ever, starting with the primaries already underway. A thorough, people-driven shake-up is needed to open the electoral doors to a democratic majority.

(This opinion piece is my early take on some very difficult questions. I've left it pretty abstract and general, partly so it shouldn't be unusually long, partly because I'm wrestling with unsettled thoughts. The thing about running a web log is that I'll feel the need to take some more cracks at this and related matters. It will help if I hear from you as the journal moves along.)  ##