IN MEMORY OF MIKE NICHOLS 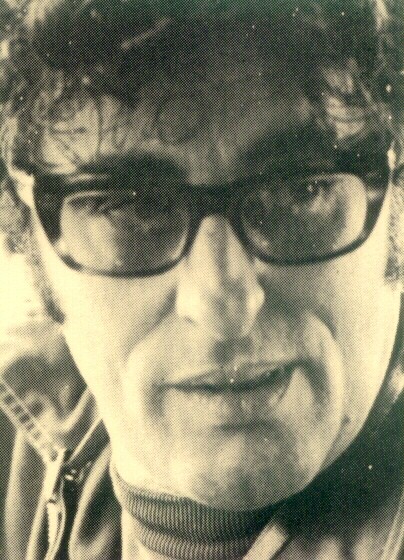 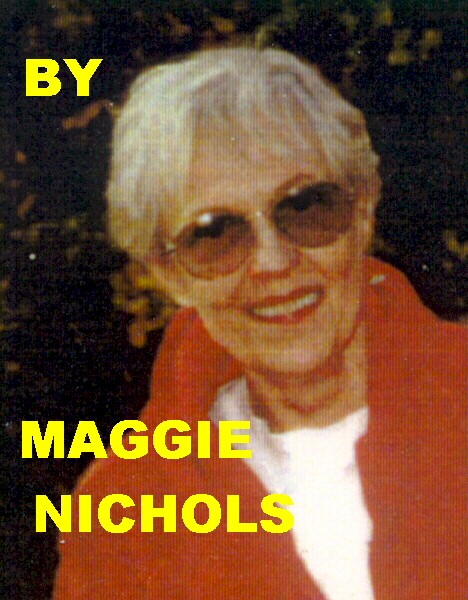 [The following was written by Maggie Nichols for the program distributed at La Ripaille Restaurant on the occasion of the memorial for her late husband, Mike Nichols, who is now also memorialized in SECTION ONE of COLUMN SEVENTY-SIX of THE BLACKLISTED JOURNALIST.]

Although it was expected, the fact that Mike did in fact die still comes as a surprise, for over the years he had pulled himself away from Death's door so many times it seemed he would somehow be able to keep pulling away forever.  After all, hadn't he managed to escape all those times when, as a young man, he himself had rung the doorbell in his quests for adventure?  And later, hadn't he beaten back a series of debilitating illnesses that would have killed less powerful men?  And wasn't he the quintessential New Yorker---tough, resilient, adaptable, street smart, people smart, tireless and, surely, indestructible---a storyteller who, in another age, would have wandered from castle to castle with his lute or made the rounds of bazaars with a rolled-up rug, telling his tales and putting other storytellers together with rug makers or lute players or whoever might be able to help each other out.

Mike was not an office kind of guy.  He thrived on challenge, but not routine.  During the last 25 or 30 years of his life he was involved with a wide variety of activities---a series of concerts at the Beacon Theater, including a seriously oversold appearance by Ike and Tina Turner; a fund-raising and publicity campaign for Dr. John Cashin, whose National Democratic Party of Alabama successfully challenged the entrenched white power structure in that state, including then-Governor George Wallace; movie making with Nicholas Ray and Rip Torn; advertising with Fred Mogubgub; plus various video projects, photography, novel writing---and always, on top of it all, making the rounds, telling stories, listening to music, meeting, greeting, checking out the scene, looking for people who might need to know other people, and arranging for them to meet.

That's what Mike really did best---stir things up, get people moving and help them succeed, encourage strength, discourage weakness.  His methods could be crude and rude---and sometimes overwhelming---and not everyone took to them.  But it was hard not to like him, and impossible not to feel the force of his being.

A friend, G. Geier, wrote: "I think most people not only enjoyed being with Mike, but liked themselves better afterwards just for having spent some time with him.  There are plenty of put-down artists in the world, but Mike was one of the few "put-up? artists.  He even seemed to make people feel good when he was insulting---a paradox I can't explain."

In his last days, Mike was surrounded by love, and though he was almost too weak to talk, what he did say was about love and reconciliation.  "That's stupid," he told one friend who said he was feuding with his sister.  And when the friend asked Mike if he had any message when he did make the call, Mike said, "Tell her I love her." In a way, that message was for all Mike's friends; to the end, his heart was big and full of love, both given and taken in.

But though that heart kept trying to keep him away from the door he'd escaped so many times before, this time it couldn't pull it off.  On September 23, 1993, the day of the Autumnal Equinox, at quarter to 8 in the evening, the combination of fluid build-up in his brain and misbehaving bone marrow (not cancer, but some mysterious dysfunction) proved too much for his poor body.  And so, at home in his own bed, with Willie Nelson singing Stardust on the record player, while I (his wife) and other dear friends held his hands, his great spirit slipped away.

Brett Aronowitz, who had known him since she was a child, wrote: "When I heard that Mike Nichols had died I imagined his spirit fusing with the most perfect brilliant white light imaginable.  I know his soul is mingling with other great souls that have passed away.  Sometimes I imagine that there is a great party going on. If that is the case, then surely Mike will fit right in."

So here's to Mike.  He may have gone through the door to join the great party, but he left a lot of stories and his indomitable spirit to keep us company until we too are ready to join the scene.

With love to all,