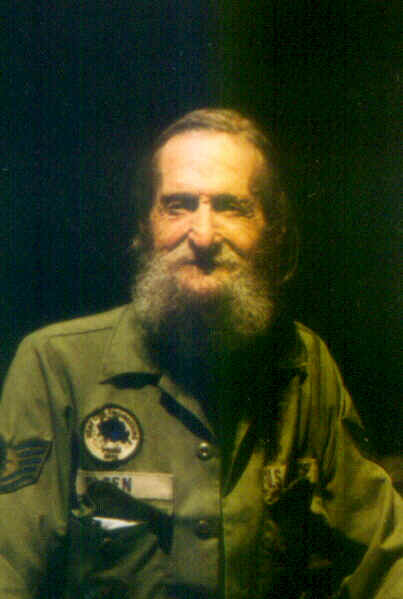 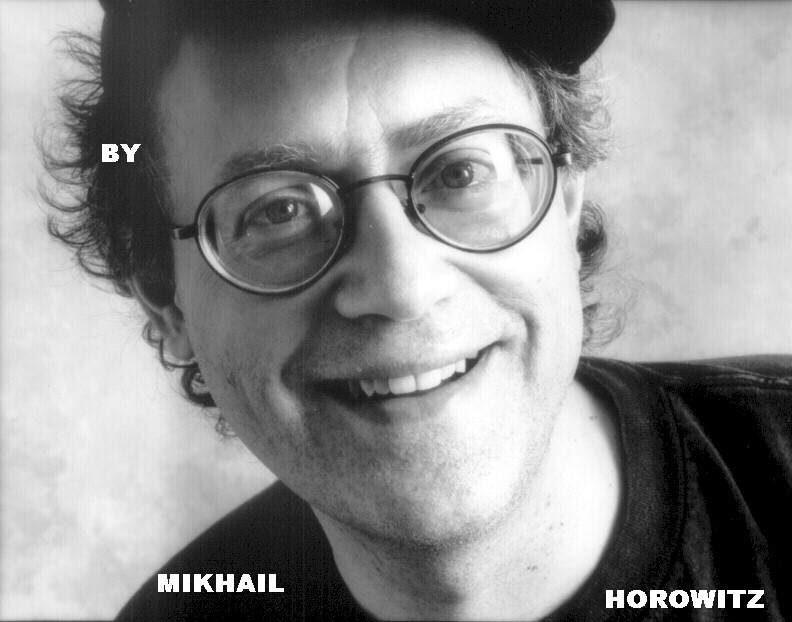 Ray Bremser, the granddaddy of jazz poets who never lost a verbal cutting contest, died of lung cancer in Faxton Hospital in Utica on November 3, the day after Election Day, 1998.  He had deep roots in the Catskills?---specifically in Rosendale, a tiny haven for Beats, neo-Beats and bohos tucked between the weary waters of the Rondout and the hard cliffs of the Joppenbergh.  He arrived there circa 1974 after a stint at Allen Ginsberg's farm in Cherry Valley; before that, his itinerary included stops in New York City, Guatemala, Mexico, Rahway and Trenton state prisons, Bordentown Reformatory, and his beloved hometown of Jersey City, the condom-making capital of the Garden State.  Along the way, he shared a pad with the great jazz drummer Elvin Jones, got high with John Coltrane, won acclaim as a bonafide bopping voice of the East Coast Beats, inspired a hip young folksinger (see the liner notes to Another Side of Bob Dylan), and always remained true to his hustling, curmudgeonly, mischievous, charming, cantankerous, horny, and bebop-babbling self.

To those of us who knew him, that self could be as tender and generous as it was, on other occasions, corrosive and demanding; jail, drugs and drink had certainly left their various abrasions on Ray's body and soul, but there was always a place in him that seemed miraculously unsullied; hence, the recurrent testimonies to his "saintliness" by friends and acquaintances.  He was especially generous to young poets, lending encouragement and his legendary ear, an organ minutely attuned to the colors and myriad rhythms of verbal jazz. (I remember saying to him once, out of the blue, "Pituitary territory!" He shot back in half a nanosecond: "Tertiary pituitary territory!" Did I mention he could make you laugh your ass off?)

On November 14, in accordance with his wishes, a bevy of Bremser's friends and lovers took his jazzless ashes and flung them into the wind at Ginsberg's farm.  His death has occasioned an outpouring of poems and reminiscences by those who hung and sung with him, loved him and dug him.  If you'd had the pleasure, dear reader, you'd have loved him and dug him, too.

"If you bought the poster of that gruff exterior---'so drawn, so skinny, with that hatchet face---you wouldn't know he was really content," said Janine Pommy Vega, a Willow, N.Y. poet and writer who met Bremser in the early "60s and maintained a strong friendship with him over the years.  She added that, despite cirrhosis of the liver, emphysema and other ailments, Bremser "wasn't unhappy---he was like this big, skinny Buddha living over this bar in Utica."

Born in Jersey City in 1934, the son of Gertrude and Raymond Bremser, a bandleader, Ray Bremser first attracted the attention of poets Allen Ginsberg and Gregory Corso during his six years in New Jersey's Bordentown Reformatory, to which he had been sentenced on two counts of armed robbery. While confined, he began a correspondence with Ginsberg and Corso, which eventually resulted in one of his poems appearing in Yugen, a seminal journal of the Beat movement edited by LeRoi Jones.  Upon his release from Bordentown in November 1958, Bremser became part of the New York City jazz and poetry scene, and was featured in Al Aronowitz's series on the Beat Generation in the New York Post.  In November of 1959, however, shortly after appearing on a talk show in Philadelphia and advocating the legalization of marijuana, he was arrested for violating the terms of his parole and remanded to Trenton State, where he served six months until a brace of lawyers and a letter from William Carlos Williams helped obtain his release.

But legal problems continued to plague Bremser and his wife, Bonnie Frazer.  After he was arrested again on suspicion of armed robbery, Ray and Bonnie raised the bail and then skipped out for Mexico, where they spent a harried, hunted two years before finally returning to New York and another stretch in prison for Ray.  It was toward the end of his term in 1965 that Bremser's first book, Poems of Madness, was published by Paper Book Gallery.  Subsequent books included Angel (Tompkins Square Press, 1967); Drive Suite (Nova Broadcast Press, 1968); Black Is Black Blues (Intrepid Press, 1971); and Blowing Mouth: The Jazz Poems, 1938-1970 (Cherry Valley Editions, 1978).  Both Angel and Poems of Madness were reprinted in one volume by Water Row Press of Sudbury, Massachusetts, in 1986; the same press also published Bremser's last book, The Conquerors, in 1998.

'I always have
come back.'
he wrote

Michael Perkins, in his preface to Angel, compared Bremser's improvisational style to that of Jack Kerouac, adding, "But where Kerouac builds a story, Bremser works his material like a jazz musician, inventing and repeating phrases, certain notes, choruses.  The music of the book is in its language, word inventions, repeated themes...." And this writer [Mikhail Horowitz], in the piece on Bremser he co-authored with Arnold Moodnik for the Dictionary of Literary Biography (Volume 16, 1983; Ed.  Ann Charters), noted that Bremser's poetry "owes more to jazz than to literature, and that the long, loud body of his work demands to be heard and is in fact incomplete unless it is heard."

During his sojourn in Rosendale, Bremser gave a memorable reading with Ginsberg and Charles Plymell at Ulster County Community College on March 16,1978. He also gave readings with Ginsberg and Andy Clausen at SUNY-New Paltz and the Woodstock Guild's Byrdcliffe Barn in December 1983. Covering the Byrdcliffe performance for the Woodstock Record, Enrique Noguera described Bremser as "still the grizzly outlaw," adding, "hearing his second set, the authentic recreation of what is now history, had the effect of really driving home where we've been and where we are now, and how we can never go back."

In his life and work, Bremser embodied both the best and worst aspects of being Beat.  His post?prison years were marked by drug addiction and alcoholism, and he was often indigent, living on the largesse of friends like Ginsberg, whose farm in Cherry Valley was Bremser's home for several years.  "He had one windfall from a class-action suit against the state, which brought several thousand to his kitchen table piled high with butts and beer cans," remembers Plymell, who published Bremser's Blowing Mouth collection.  "He gave me a thousand to go for cigarettes, saying to keep the change and not to say he ever owed me anything.  He went through the thousands in one day."

Bremser's last public reading was in August 1998 at the Beat and Bohemian Celebration in Cherry Valley, where he was lionized by a younger generation of writers and artists.  Painter Al Duffy, who moved  in with Bremser after the event when the poet's health began to fail, says, "He was very generous, very humble, at the end, not the drunken, raging Ray." Duffy adds that one of Bremser's last requests as he lay dying in the hospital was to hear some John Coltrane.