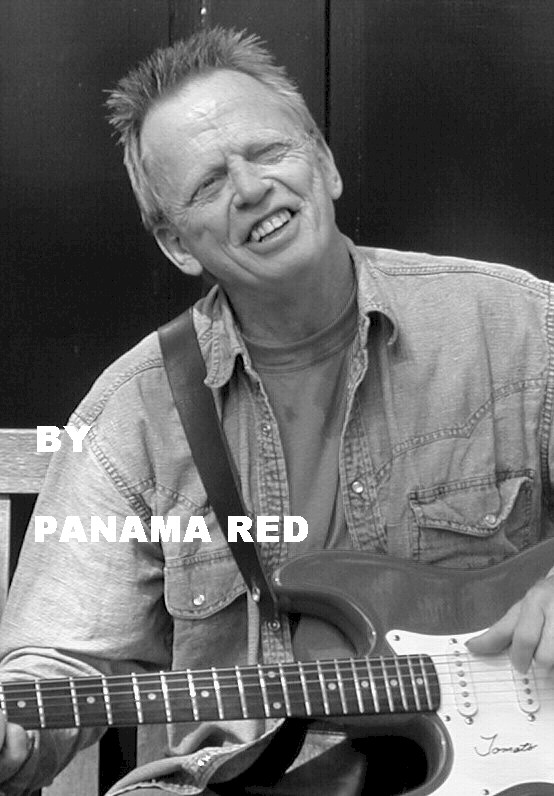 Nashville, TN, December 26, 2001 - - Well, I got back here to Nashville with ALL my little extended unclear family on Christmas Eve.

Nashville Airport was almost deserted.  The flight we came in on from Philly had about 14 passengers on a big old 737-300.  By the time we got to Nashville we had been traveling in one form or another for about 20 hours.  Got the kids to bed in a motel here and Patty and I came to stay in the Sweetheart Penthouse at the Captain Midnight Hilton.

I had had a letter from my daughter in Connecticut telling me that patriotism seemed to be up about 400 points, but it didn't prepare me for the actuality of seeing America On A Wartime Footing.  In the Captain's condo complex alone there are about 20 huge American flags and various other red white and blue motifs being used this year as a backdrop for the usual Yuletide decorations.

Went to Walgreen's today, the only thing open except of course for the Holy Bible Factory Outlet out by the now-mostly-defunct Opryland. This IS the South, I was reminded, though why the Bible Factory Outlet would be open even on Christmas Day must remain forever a mystery.  I am not given to hanging around Bible factories asking questions.

Anyway I went to Walgreen's to buy some things I had missed in the Netherlands and was reminded again of how many of my fellow countrymen are more than somewhat rotund...personally I blame just about every problem we have as a country, from the rotundity of more than fifty percent of us to the current war, on the automobile.  But other than getting rid of cars altogether, I have no solution...because since we do not have a flat country like the Netherlands, I ain't about to be pedaling no bicycle up no hill dragging MY little rotund butt, either, so I can sympathize.

As a matter of fact, one of the first things my

But it is very attractive:  from now until March or sometime, we can buy a GM product for 0% interest. How are they able to do that?  Maybe the billion-dollar

cushion that your government and mine GAVE these Captains of Industry, these wizards of finance and manufacture, has something to do with Getting America Rolling Again.

For those prigs out there, I realize that I might have gotten the GM and Ford figures turned around, but the numbers are still the same. Oh, yeah: the industry whose business could conceivably have been actually hurt by the events of 911, that is, the airlines, received $66.66 from each of us.  The VERY DAY AFTER 911, thanks to the quick-thinking efforts of airline lobbyist, Mrs. Senator Tom Daschle.

I suppose that when the other CEOs saw the airlines lining up at the corporate welfare trough, they figured what the hey, it's the patriotic thing to do.  I was thinking about putting my little publishing company, Panalama Music, forward for a couple of hundred thou at least to Get America Tapping Its Foot Again.  That would only work out to about 6 cents apiece.