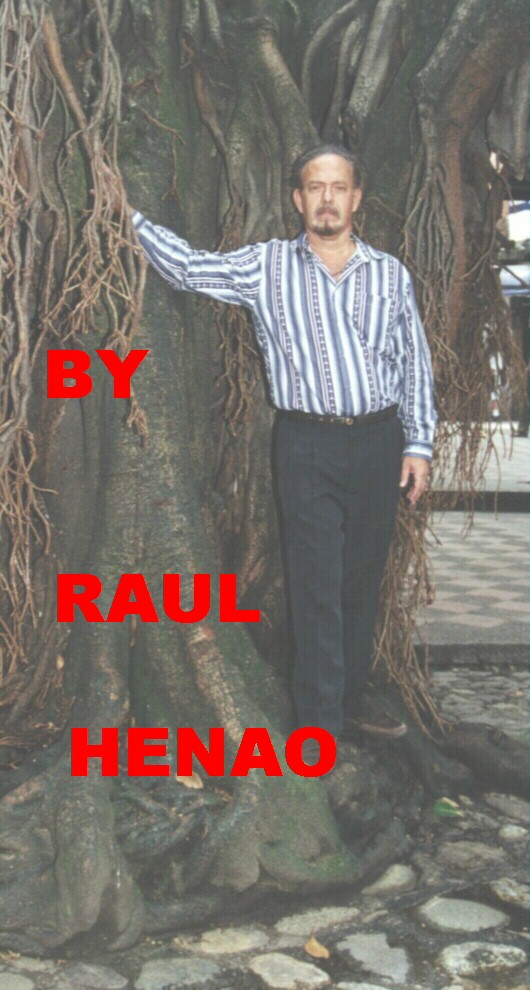 Translated from the Spanish by Cindy Schuster

In the afternoons I hung out with the fat man in the corner of one of the local cafes. As we downed a few bottles of beer, we watched a tie salesman approach displaying his merchandise that consisted of half a dozen silk ropes, acquired at the various scaffolds erected around the city. The fat man asked to be shown certain ones of a particular size and quality, and while he executed that delicate operation, we heard the harping of the main speaker at a political rally outside, who exhorted for the initiation of an implacable crusade against the vice and anarchy that were about to seize the reins of power. A mounted guard entered the cafe on horseback and, making his way to the counter, ordered an enormous hamburger whose mustard ran out of the corner of his very thick lips, which persisted in devouring everything in sight. Considering the grave situation of civil unrest, which we heard about continuously in a news bulletin on the radio, we left the place. Visibly satisfied, the fat man dragged me into the street by the arm. As I looked at him again---alarmed by the persistent smell of embalming fluid emanating from his clothes---he rolled like a billiard ball across the green cloth of the pool table, disappearing into one of its pockets. ##

CLICK HERE TO GET TO INDEX OF COLUMN THIRTY-FOUR