LOST OPPORTUNITIES COULD HAVE AVERTED WAR IN VIETNAM 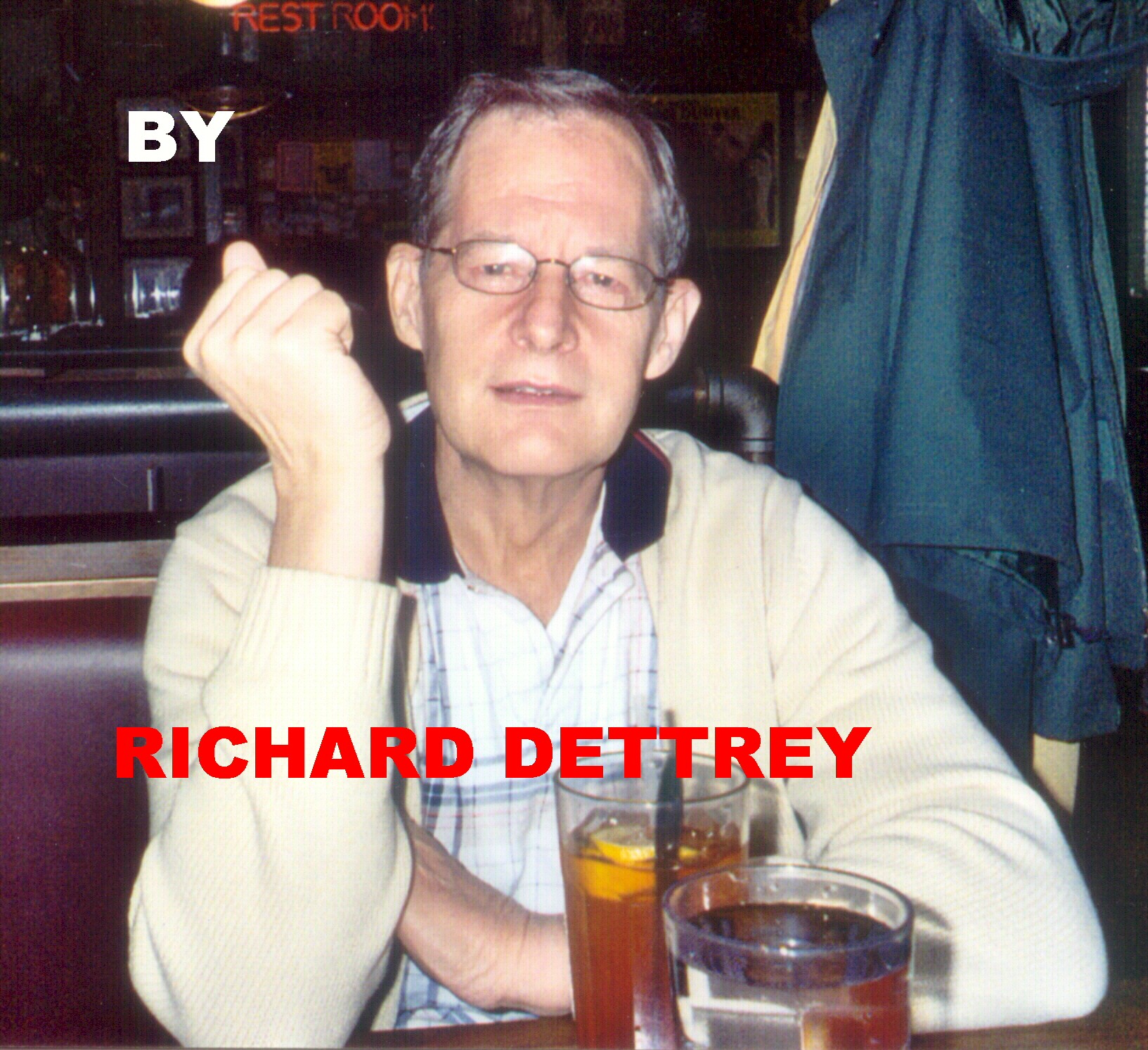 [While serving in Vietnam, Richard Dettrey was mentally wounded and his life was changed forever. Since then he has been searching for reasons why he and so many other young Americans were sent to Vietnam to have their lives also changed forever. His says his search has proved fruitless.]

There were many lost opportunities that the United States failed to capitalize on in the years of 1945 and 1946. I'll list them as found in one of the many books that I have perused about Vietnam. Ho Chi Minh, the very enigmatic leader of the Viet Minh, wrote letters of appeal from the fall of 1945 to the spring of 1946 to President Truman. He, also, wrote letters of appeal for moral support to Chiang Kai-shek, Prime Minister Clement Attlee, and Josef Stalin. Unfortunately for America, these went unheeded. After the ill-fated Franco-Viet Minh agreement in the spring of 1946, the appeals ended and the rest is a very sad and tragic result that ended with the mighty U.S.'s only loss in its brief history as a world power. The reverberations are still being felt today.

It began with his plea for moral, not financial, support that occurred on October 17, 1945 to this country. Ho Chi Minh, in an effort to facilitate the recognition of his government as the spokesman of Vietnam in world councils and to prevent France from assuming that role, sent a telegram to President Truman that urged the Democratic Republic of Vietnam and not France be allowed to sit on the Far Eastern Advisory Commission. The Department of State indicated that no action on the request be taken. Five days after this telegram, Ho appealed to Secretary of State Byrnes for "immediate interference? in South Vietnam and asked for the recognition of the "full

independence? of his country by the United Nations. About the same time Ho appealed by radio to Truman, Attlee, and de Gaulle, asserting his government planned to hold a plebiscite within two months to provide a constitution for Indochina. President Truman's Navy Day speech of October 27, 1945 was particularly noted, especially the second, fourth, and sixth "fundamentals? of U.S. foreign policy that related to self-government. Ho Chi Minh hoped that these "fundamentals? would be applied to Vietnam. Ho also referred to the Atlantic Charter as the foundation of future Vietnam and to the San Francisco Charter of the United Nations. Ho thought that all of them implied the eradication of colonial oppression in all forms.

On November 1, 1945, Ho wrote a letter to Secretary of State James Byrnes that sought to send about 50 young Vietnamese to study agriculture, engineering, and other specialties. In another letter to Byrnes Ho Chi Minh strongly protested the absence of Vietnam on the Far Eastern Advisory Committee.

On or about November 8, 1945, the Viet Minh leader sent a letter to Truman accusing the French of aggression in South Vietnam, asserting that his people would fight any French forces that came into the country. About two weeks later Ho Chi Minh appealed to Truman and the Director General of the United Nations Relief and Rehabilitation Administration for help to fight starvation caused in his viewpoint by drought, flood, and the Chinese and French. These pleas, also, were ignored.

Reacting to the appointment of General Marshall on a special mission to end the Chinese civil war, Ho sent letters on January 18, 1946 to both President Truman and the General. The next month, February, he again wrote President Truman, asking that the United States take a decisive step on behalf of Vietnamese independence, requesting what had been given to the Philippines. Ho asserted that, like the Philippines, Vietnam sought full independence and cooperation.

On February 27 the State Department received from Kenneth P. Landon, an official who had been on temporary assignment in Hanoi, two letters and a petition for Truman. These also were ignored, much to this country's "dismay." As far as I know, Ho didn't bother to send Truman or any of the other individuals that I've named any more letters for moral support and recognition of his tiny country. It's something that America has to live with but hasn't, it seems. What a shame and a waste of money and lives that could have been prevented if more attention had been paid to Ho's letters! After all, Ho had mentioned that Vietnam could be neutral like Switzerland. These opportunities were forever lost and this world has never been the same since.  ##